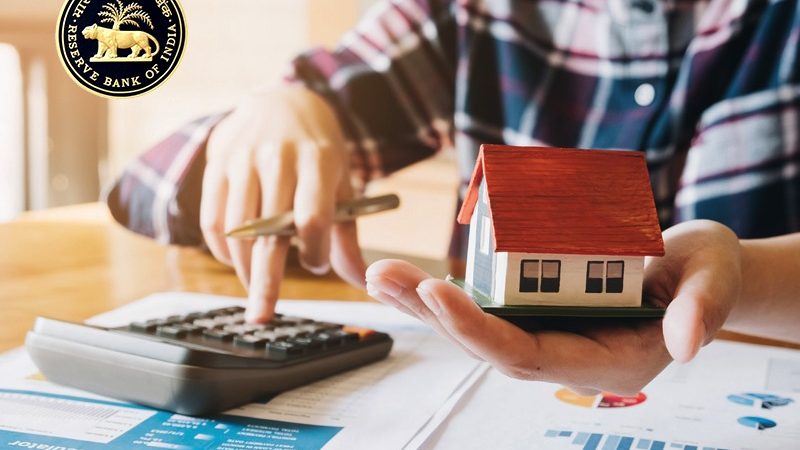 The National Housing Bank (NHB), the regulator for housing finance companies (HFC), has banned products which allow for builders to pay the interest in subvention schemes such as 25:75. “HFCs are advised to desist from loan products involving servicing of the loan dues by builders/developers etc. on behalf of the borrowers,” read the circular issued by the NHB, dated July 19.

NHB advises HFCs to stop funding interest subvention schemes
* NHB has advised HFCs to desist from offering retail loans involving schemes in which developers service loans on behalf of the borrowers. This stipulation will be effected only in cases wherein the HFCs are yet to commence disbursements.
* NHB has also advised HFCs to review existing products on the above lines. In the circular, NHB has reiterated that housing loan disbursements should be strictly linked to the stages of construction and no upfront disbursal should be made in case of incomplete/unconstructed projects.
* HFCs should have a well-defined mechanism for effective monitoring of the progress of construction of housing projects. HFCs should obtain consent of the borrower prior to release of payments to the developer, such payments being linked to stages of construction.
The subvention scheme allowed a buyer to purchase a property by paying a fraction of the property price. In the traditional home loan products, the bank hands over the loan amount to the builder as the construction of the property progresses. Meanwhile, the home buyer starts paying his equated monthly instalments (EMI) to the bank. The subvention scheme, on the other hand, gives a large part of the loan amount to the builder, whothen pays the interest on loan availed every month to the HFC, till the buyer gets the possession of the property.
It was a win-win situation for all, thus far. Property buyers were told that they need not worry about EMI payments till they get the possession of the house. Those already shelling out rent did not need to worry about paying both the rent (for the place where they stay) as well as the EMI for the under-construction property. HFCs were thus getting traction in an otherwise depressed property market. Funding starved developers got both cheap funding and property sales.
However, there are a few issues that cropped up in this arrangement. What if the developer stops servicing the loan? What if the project is delayed? Property buyers in subvention schemes are co-borrowers and so If the developers do not service the loan or defaults even once, the liability passes on to the home buyer. More importantly, their credit scores go for a toss, making them ineligible for loans in the future
There were cases of developers using the funds received for purposes other than constructing homes that they sold. These would include funding land acquisition, using the amount for some other projects or even taking it for personal reasons.

However, after the introduction of the Real Estate Regulatory Authority Act (RERA), many of the malpractices pertaining to the misuse of funds have been curbed
In 2013, the Reserve Bank of India had clamped down on banks to stop upfront disbursement to developers for under-construction or greenfield projects offering such schemes, and required banks to stick to construction-linked disbursements. Some popular schemes included 20:80 or 25:75 wherein buyer paid 20 per cent upfront while builder paid the remaining 80 per cent to HFCs/banks on behalf of buyer till possession.

Now, the HFCs have been brought under the perview of RBI in the recent budget announcement and so have been cautioned against funding developers promoting subvention schemes. In the first place, this protects the home buyers against the dreaded “stuck project” syndrome. It will also further bring in more transparency and discipline within the Indian housing market and everyone especially NRIs can now hope to deal with only financially strong and ethical developers going forward.
HFCs have been directed to have a “well-defined mechanism” in place to monitor the construction progress of housing projects they grant home loans for. The progress of projects they invest in via home loans will be monitored by the lending HFCs before loan disbursements. This will prompt developers to adhere to deadlines.

We, at RR Housing have a spotless reputation in finishing and delivering our finished homes on time. We are very transparent in our process and are open to your questions. We have been in this business for more than 25 yrs with a strong customer base of more than 1000+ families. Give us a call if you have any questions or would like to set up an appointment!

RR Housing brings you affordable housing options in and around Coimbatore. We have been in the business for over 30+ years

Your search for your dream home ends here!